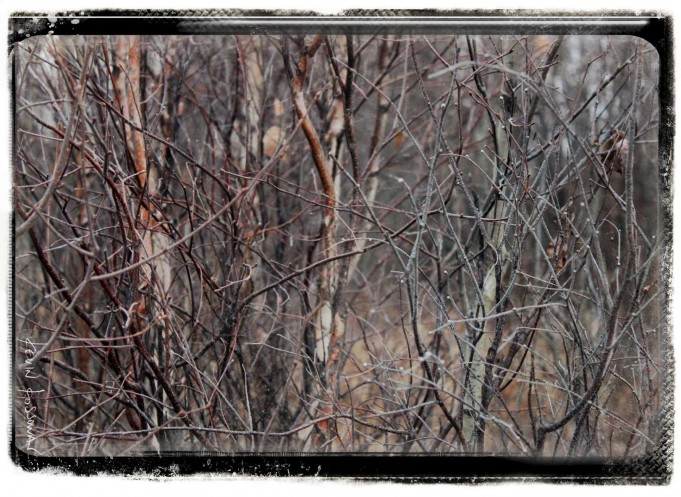 In 2006, I saw 67 moose in 2 days. This year, 1. That’s more than just a change of luck. That’s a 98.5% decrease. Their populations had already tanked by 2007, and this past winter’s ridiculously deep snow did them in again, according to locals. I’ll have to remember to mention what winter, or perhaps worse, the torture of ticks, does to animals next time somebody gives me a hard time about hunting one. Death by insects or starvation would suck worse than death by bullet, I’d wager.

Other than a short bout of luck with some ruffed grouse, action was slow. I had a draw for a calf moose. No moose in sight, nevermind a calf. So after the first night, my hunting partners suggested picking up a general bull elk tag, just in case we saw one. Not that we’d seen one. But somehow the elk populations are good despite the deer and moose taking a kicking – probably because they’re extremely smart. That evening I picked up a bull elk tag – cows and calves are by draw and I was declined my draw this year. The very next morning, we spotted 3-4 cows, 2 calves, and a legal bull in the same field where I shot my first moose in 2006. Funny how you don’t forget the locations where you shot animals. The elk were 650 yards away – no chance. At least we’d seen SOMETHING.

Then came evening. Spent the evening seeing zero moose, again. Then, about 15 minute before legal shooting time ended, we decided to see if the elk perhaps had made a mistake and come out around the bush where we saw them in the morning. As luck would have it, they made that very mistake. And as luck would have it, they were within shooting range, looking into the sun at us, unable to catch our wind, and kept feeding and walking towards us. Your fate when hunting is tenuous. You can be frustrated, tired, and disappointed one minute, and a minute later be full of adrenaline and have an animal on the ground to field dress. So no calf moose this year – for the first time since 2006, our freezer will be full of elk rather than moose. I’ll take it. The quarters are hanging at 2.2C and 60%RH in my garage, and in a few days we’ll be butchering. I’ve already started a dry curing project, more on that next. 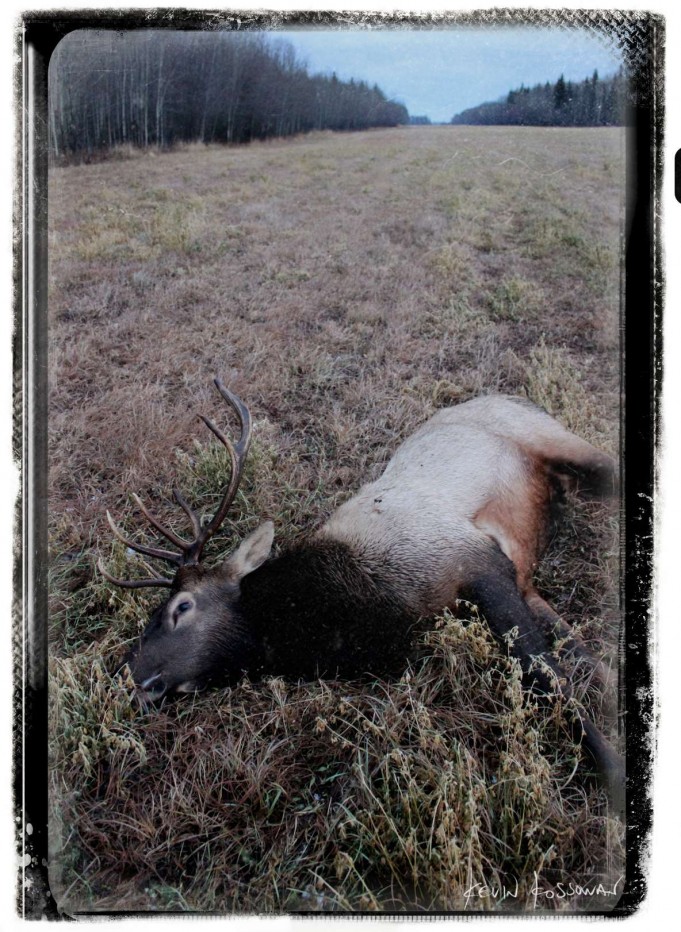 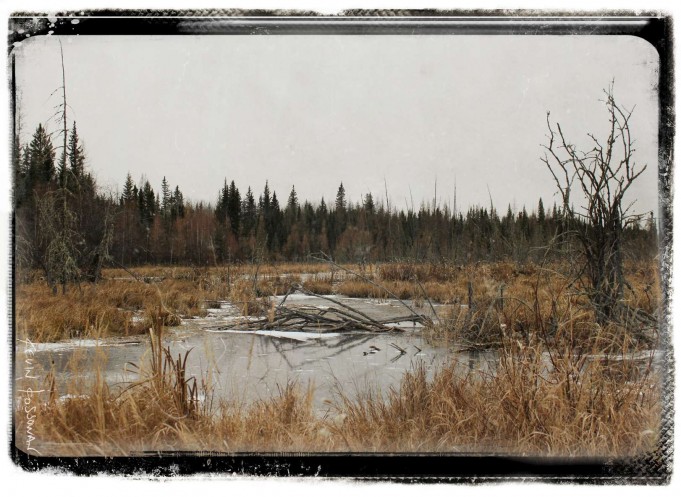