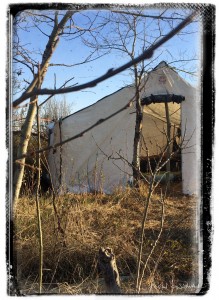 Today Cook It Raw launched the first teaser piece from our stay on Cucumber Island – pasting it below. The series will be broadcast on Munchies – the first piece on Sept 15, which happens to be my birthday. The second part is a mid-length piece explaining the project, and providing a glimpse of life on the island, our bison hunt, and the resulting dishes our Alberta chefs were inspired by. Part 3 will be filmed in October in Calgary and the Kananaskis, with the international chefs in tow – that one will be roughly 22 minutes.

I’ve had a few questions about what exactly Cook It Raw is about, and rather than answer it here, I’m confident I did a solid job of making it clear in Part 2, so I’ll just leave it at that.

Wanted to include a couple photos from camp life on Cucumber Island. My bunk buddies for 6 days were Alessandro Porcelli, Blair Lebsack, and Brayden Kozak. It was sunburn-hot during the days without a cloud in the sky for protection. The tent would be roasting and uninhabitable during the day. At night, it got so cold that one morning our water jug had ice in it. Yes, that’s my sweet cot at the back. From The Wild has me living in the field for 40 days or so every year – in S2E2 we slept 2 miles off shore on the ice of Lesser Slave lake. One eventually figures out how to be prepared. 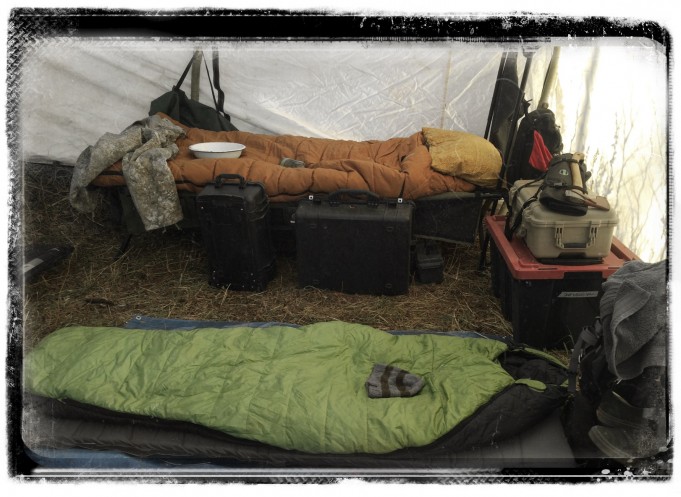 My prospector tent. Note to self: bring a wood stove in May.

The first 3 days were without the big crew – it was largely just the 4 of us, and the odd guest who’d drop by the island to import supplies for the impending chaos. The island was completely uninhabited, and our days were consumed by hard labour building a wood oven on the beach, a huge grill, multiple fire-cookery stations for the incoming chefs, setting up camp – all on top of the usual day-to-day necessities like meal prep over fires, fishing for lunch, and drinks in the evenings around the fire. It was a memorable 3 days. My camera gear stayed in their cases, and we really just lived out there getting ready – ready for the boat to bring the rest of the Cook It Raw team, and for the adventures to begin. 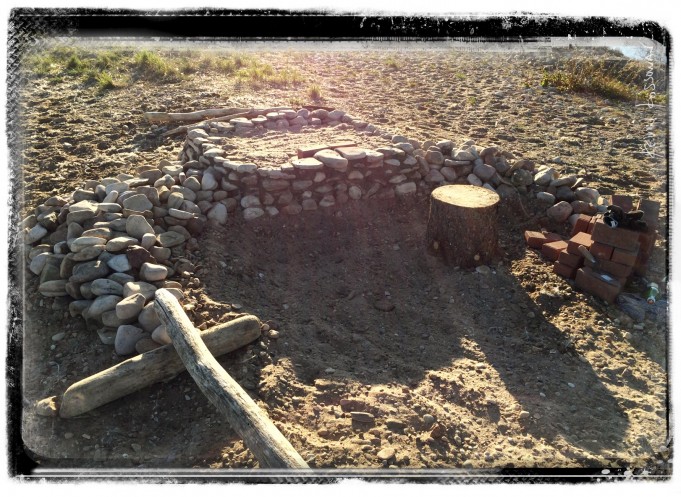 The wood oven base and its rock-pile prep counters. 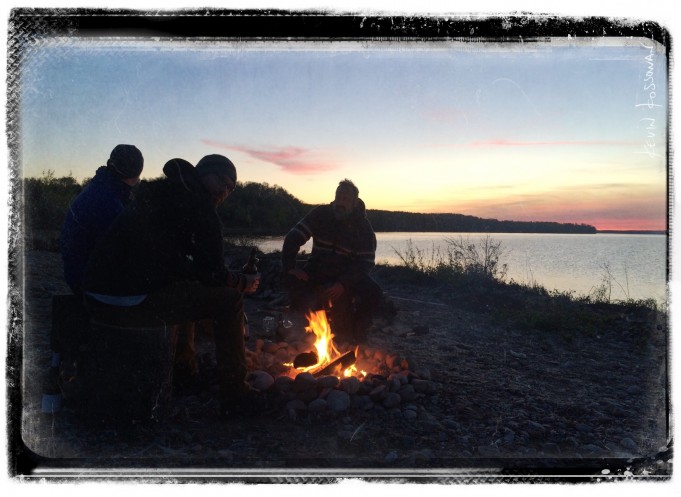 The 4 of us around 10pm. The weather was so stable every night looked exactly the same. 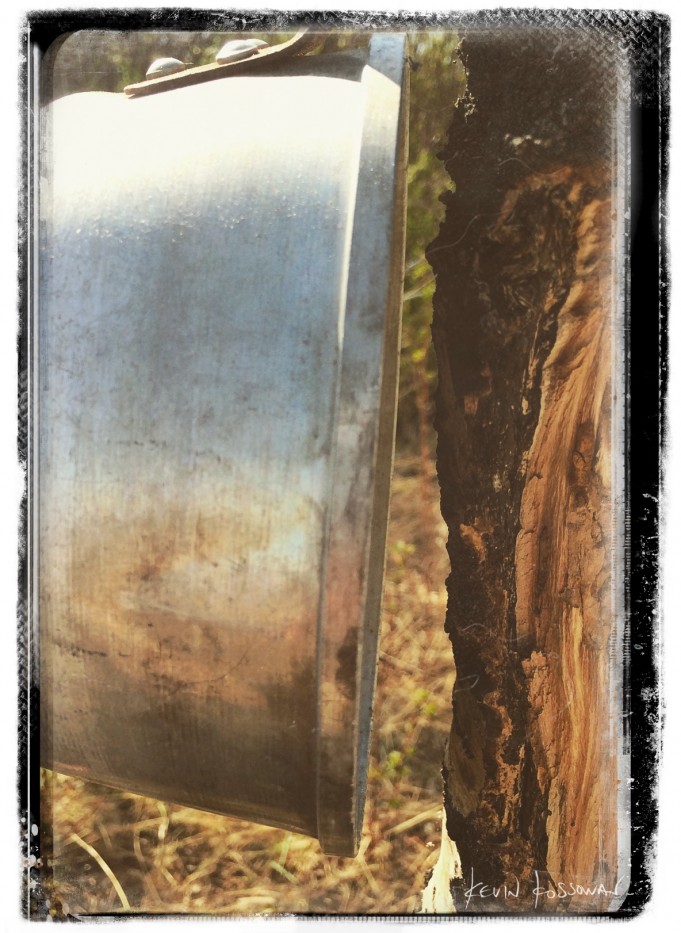 Our pot for boiling water. Not the best place to learn that it leaked.

I feel really, really fortunate to have been chosen to work on the documentary pieces attached to this project – and really appreciate those that put in a good word for me [you know who you are]. Only a few more days and we’ll be back in the field.