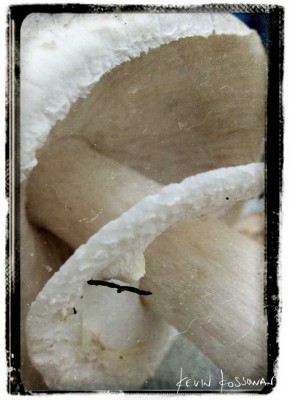 Dear whoever will read this, [this letter has been sent to the mayor and a number of city councillors]

I would like to add my voice to all the others asking the city for a non-essential or cosmetic pesticide ban.

I’m a local food writer heavily involved in the urban agriculture and foraging communities. I lead groups of Edmontonians to harvest backyard urban fruit with Operation Fruit Rescue Edmonton. I go on forays with the Alberta Mycological Society to harvest mushrooms that are abundant in our city. I guide a fruit foraging event for Slow Food Edmonton. I write about wild foods for the Alberta Conservation Association, many of these foods being abundant in our city limits. NAIT’s Culinary Arts program has me take students out foraging in the city to inspire them to use the foods around them. In all of these cases, broad use of pesticides is a concern. In fact, one of the most common objections to folks using the foods around our city is that they don’t want to touch them because they don’t know what kind of chemicals they’ve been sprayed with. That’s just sad, and a deterrent to our citizens connecting with the food around them – which seems to counter the spirit of the ‘Food and Urban Agriculture Project’.

I often hear the City of Edmonton talk about the desire to be a world-class city. Perhaps then we should share the same level of protection other municipalities have when it comes to ingesting pesticides. Perhaps we need to be progressive on this front rather than last on the uptake. Sports fields are nice, but so are food and health. If you think pesticides are safe to eat, by all means feel free to eat all you like, but please don’t force the rest of us to in the name of protecting jobs.  –  Sincerely, Kevin Kossowan 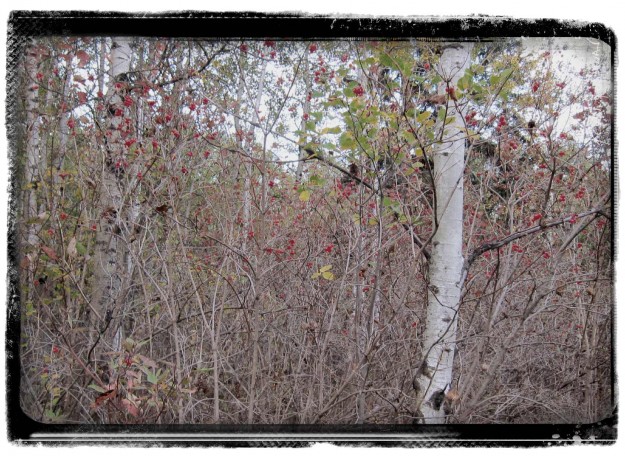