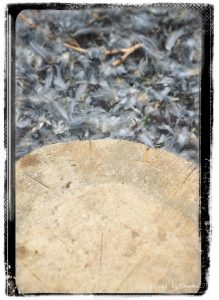 The only hunting I did as a kid with any regularity was grouse hunting. Every year. We’d go mid September around my birthday when the leaves were mid-change and the frosts getting hard at night. A few decades later, and I’m hunting grouse with Hank Shaw, at the same time of year. By this time we’d already spent a few days laughing, eating, and chasing waterfowl on camera, and we shifted gears into living in bushcamp for a few days to film what I’d long wanted to produce – an episode exclusively about grouse.

There’s a lot to say about it that’s been captured already in S2E11 of From The Wild. Differences in the way Hank and I hunt grouse, differences in the firearms of choice, field dressing, and outdoor cookery approaches. I find the differences fascinating. But one important personal takeaway isn’t in the episode. I mention in interview that in recent years grouse hunting had become a byproduct of big game hunting – we’d harvested grouse, but had abandoned spending time specifically focused on them. Well after this hunt it sunk in how much I’d missed grouse hunting. It was a piece of my childhood and cultural heritage that I’d started to abandon to a degree. Big game hunting has a way of consuming a hunter, at the expense of prioritizing small game, fish, and other lovely and delicious things that are less ‘productive’ yield wise, but because of that very fact, more ‘special’ – certainly offering more variety at the dinner table. I’m grateful for the dose of awareness of that push-pull, and plan on dialing in more balance into what species I chase. 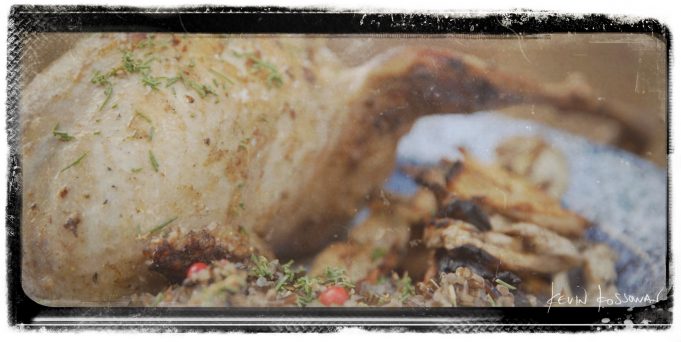 Ruffed grouse roasted on a rock, fired with spruce wood.

Hank insisting we be Canadian via Molson Canadian

4 Comments on “A REMINDER ABOUT GROUSE HUNTING”