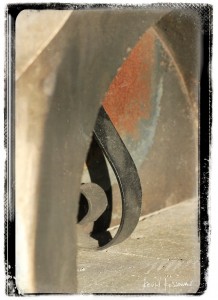 Although the blog’s been quiet, my life has not been. Januaries here suck, for the most part. They’re darned cold. And snowy. And cold. And usually a do-nothing-kinda-month. I’d planned on taking January to get the shamozzle of incorporations and business setups done, and then out of the blue, piles and piles of production work fell atop my calendar. Plop. Add to that much Shovel & Fork action. In January.

Example. Saturday morning, the Game Butchery Epic ran out at Sangudo. Super interesting. Jeff Senger killed 3 animals, walking through 3 very different approaches to field dressing an animal in the field – the afternoon spent on butchery. My instagram feed has some interesting photos from that morning of dead things that look like tauntauns from Star Wars. I then ran [drove] to Calgary a mere 400km away to shoot #charpopluck for Alberta Culinary Tourism, found a hotel to rest my head for a few hours, then drove back to Edmonton bright and early for Shovel & Fork’s bread baking workshop to do some press interview stuff and get in the way. The whole time through the weekend we had a production crew shooting the Shovel & Fork gigs – we were approached re: having them pitch a trailer to broadcasters for a show about S&F. We’ll see. Interesting to not be the one behind the camera.

Anyway, this is no complaint. Not even close. And yes, perhaps I feel a bit badly for the silence upon this domain. But with the seasons, that will soon change. Part of the production schedule is 20-30 episodes of KevinTV that are lined up, shooting starting in a few weeks. More on that soon. This site is getting a rebuild from somebody who actually knows what they’re doing, so once that’s done, there will be lots more info on the crazy 2013 in Kevin-land. And it’ll look prettier too. Here’s to busy Januaries. 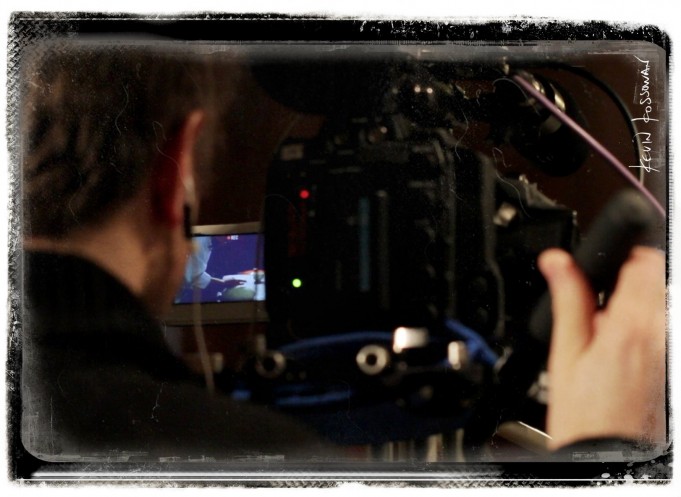