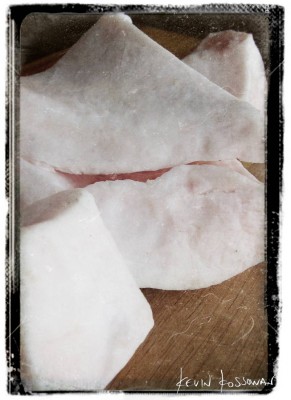 This was easily some of the most beautiful pork fat I have worked with – if not the best. The day we cut this pig, I marveled at it repeatedly. With more pig butchering dates on the horizon, a moose hunt coming up, and a front quarter of beef coming in November, I’ve been mindful of freezer space efficiency. Fat need not be frozen, so it was time to render lard.

I didn’t do it in the oven this time, to see how stove-top would work out. Opting for low heat to keep the flavors as clean as possible, it took 5 hours + to get the job done. Worked great. Other than cubing it up to small dice [which helps the tissues release fat, presumably], and cooking it slowly, there’s not much else to know. One thing I learned: don’t put parchment in the tray you intend to cool it in – it just floats. I removed it while the fat was liquid as it was suspended in it – what a mess that would have been once hardened.

The remainder will be photo essay with a few notes: the unplanned reflection of the tree in the liquid lard [it sat on my patio table], the gelled version happened by the time I got in the house from the liquid shot, the heavy-relief one shortly thereafter – all the same stuff, just a few minutes apart. The baking dish left a lovely subtle pattern in the fat when it was unmoulded. Fat art. Yield 1.63kg. 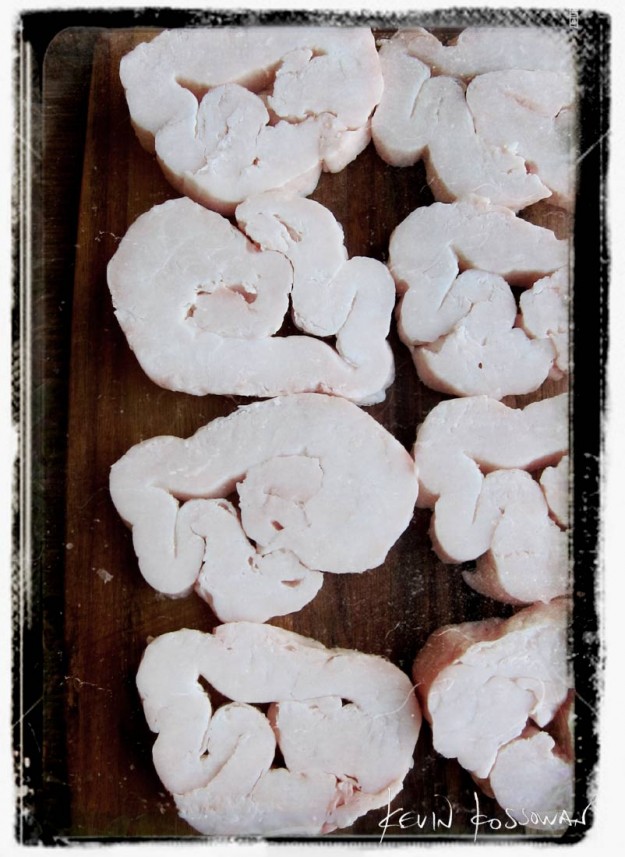 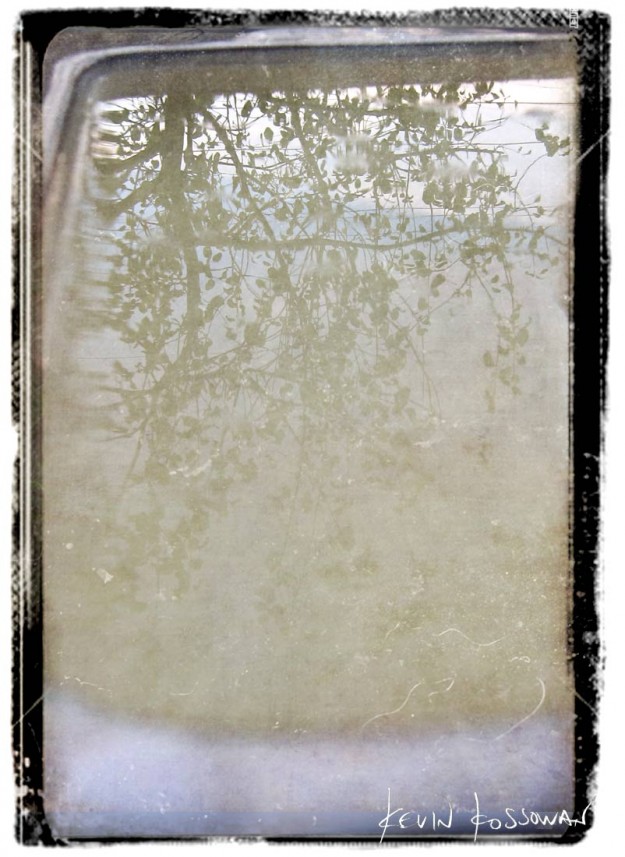 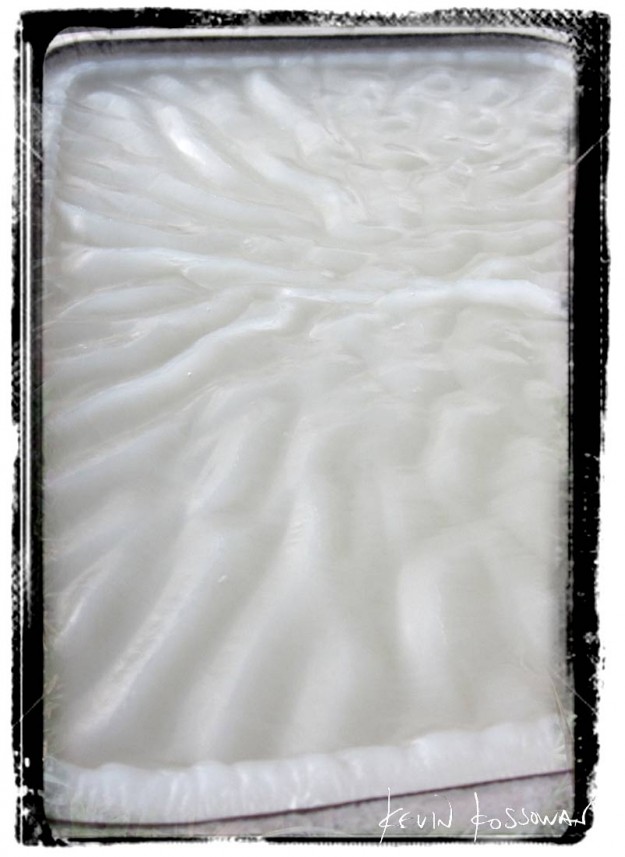 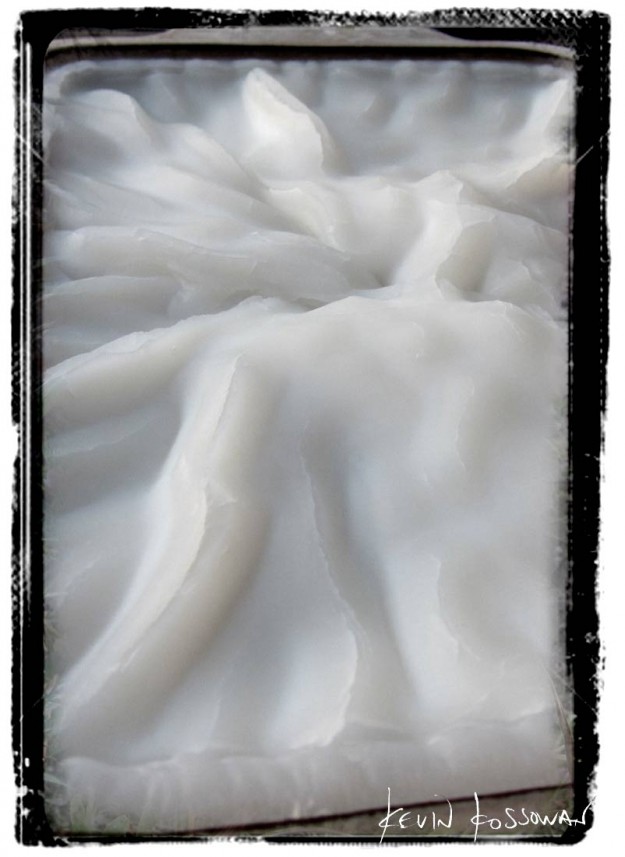 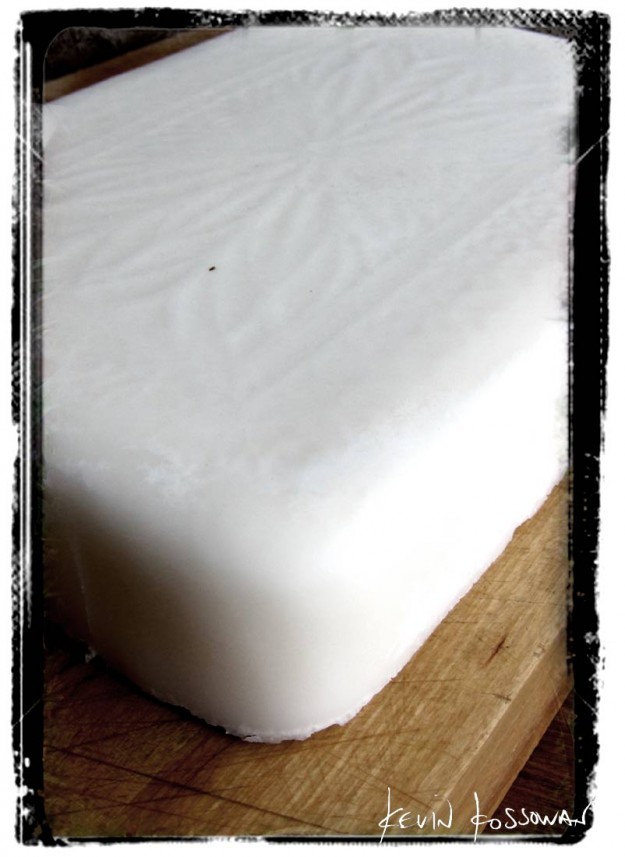 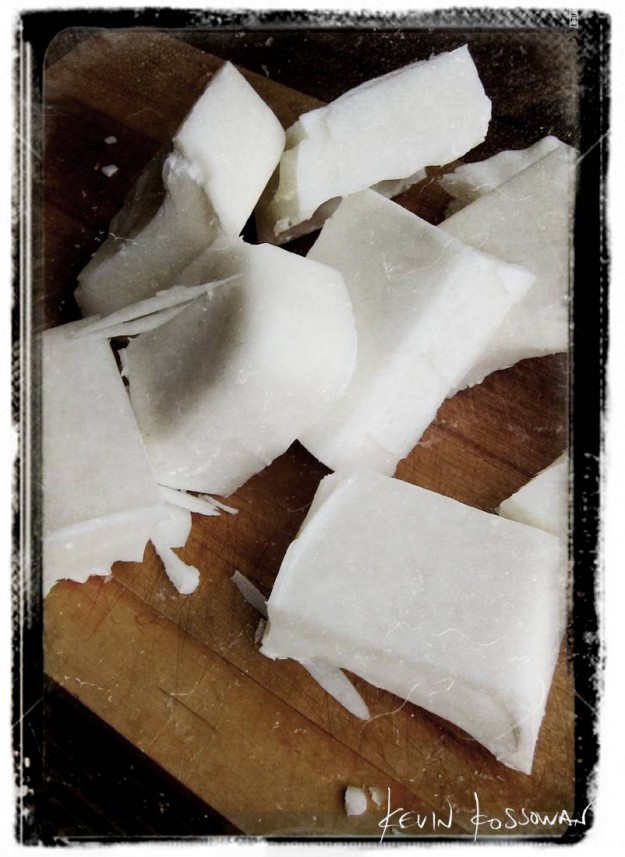 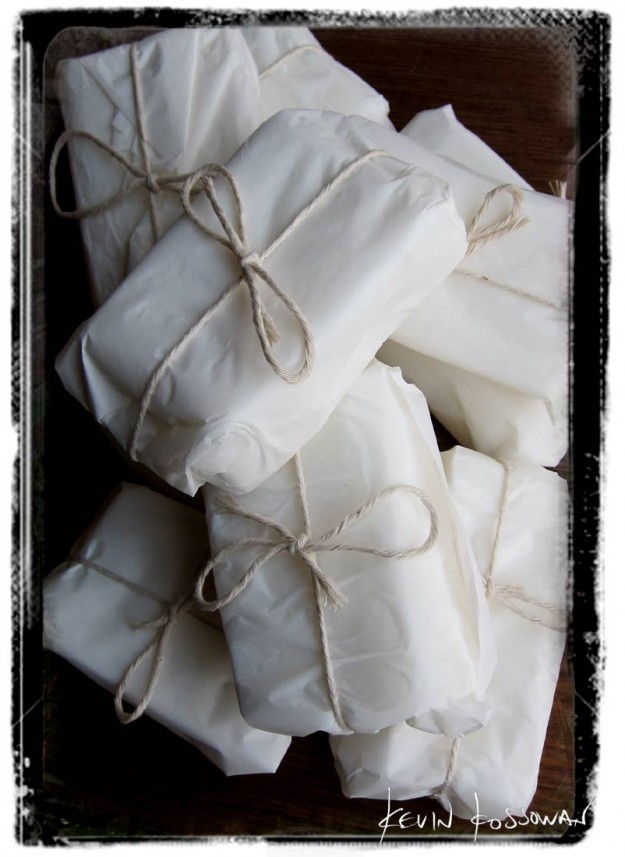