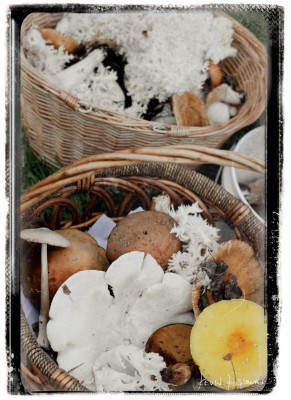 I’ve been asked to do workshops for years, and resisted for an equal number of years. Last night, however, was the inaugural ‘workshop’, and it went really well. Folks left having learned a thing or two, got to have a nice evening out, everyone took home some edible mushroom, ask some questions, all at a low price point. Works for me. The next ones I’ve got line up can be found here, and include more foraging, traditional hard cider making, and pork butchery. In my view I’m no expert in any of those fields, but know more than enough to help out those that are wanting to get into it. This past one sold out just by folks tripping on the new tab on my site by accident, so I’m going to guess there will be no trouble filling spots, so if you’re interested, let me know sooner rather than later.

Last night the focus was mushrooms and saskatoons. The wild saskatoons this year in the city have been brutal, most the berries desiccated beyond edibility. I’ve been told by a Saskatoon grower in the Peace country that this is due to an insect at the blossom stage, and that most U-Pick growers spray for it, hence their regularly nice berries. So the focus really last night was on mushrooms. Not as many agaricus as I was hoping for, but we scored enough comb’s tooth for everyone to go home to tackle in their kitchen, and a couple red caps. We also found piles and piles of amanitas, which I was grateful for as it allowed me to show folks what they looked like, how they grew, etc. One attendee found a nice lineup in maturity of them from baby stage through to maturity. The biodiversity was fantastic, which made me very, very happy. Fun stuff. 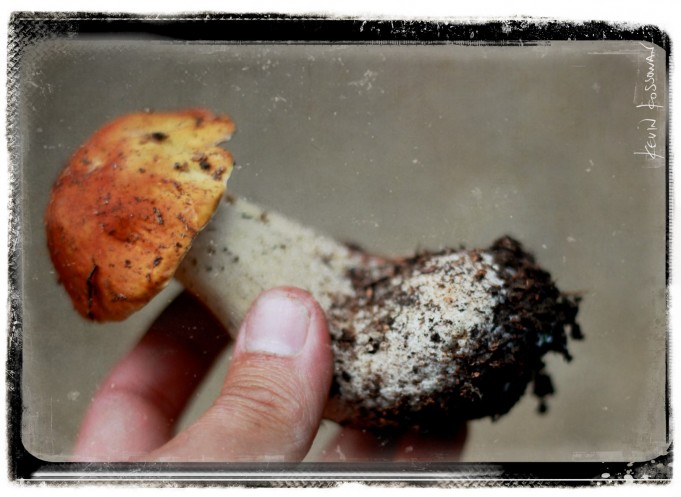