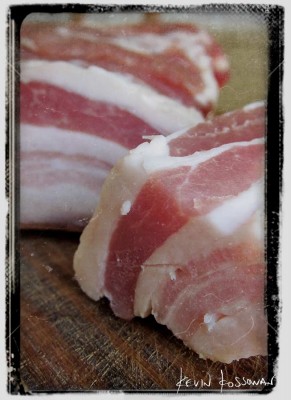 I know, I write about bacon a lot. And I know, bacon’s so last year, right? Wrong. Putting bacon in all kinds of stupid stuff – that’s so last year. But top-shelf bacon is, and will be so long as man and pork collide, a force of awesomeness to be reckoned with.

For those of you who have been paying attention, this is indeed the bacon cured by my 3-year-old. A week in the fridge, and a couple hours over some wood fire smoke – daddy did that part [see bottom photo]. So simple. So tasty.

For some reason though, this bacon is among the best I’ve ever produced – and I’ve made a lot of bacon. We are literally swooning over it, and it’s not for lack of cured pork in our diet. I’m going to give the credit to Nature’s Green Acres for raising some high-maintenance but ridiculously beautiful pork belly. You can see me butchering this very slab of pig’s belly here.

This beautiful piece of pork has fired me up to asking we quit wearing bacon, crafting with bacon, putting it in desserts, and any other bacon-nonsense – and give it back some of its well deserved respect and dignity. Really. 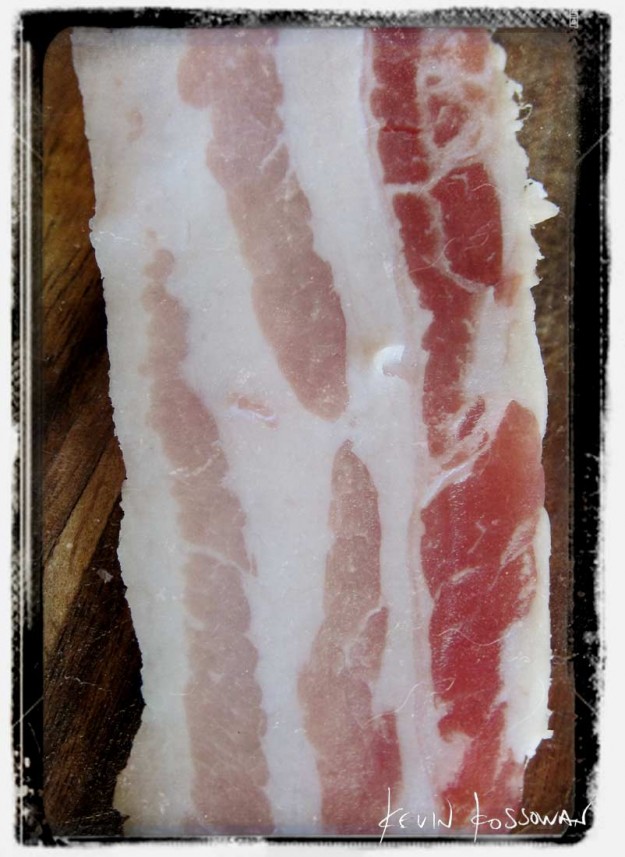 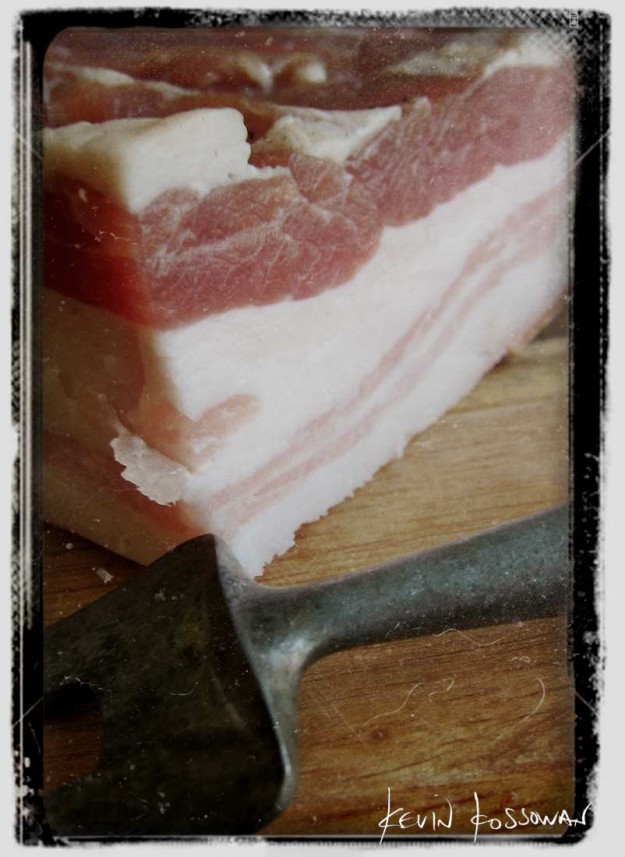 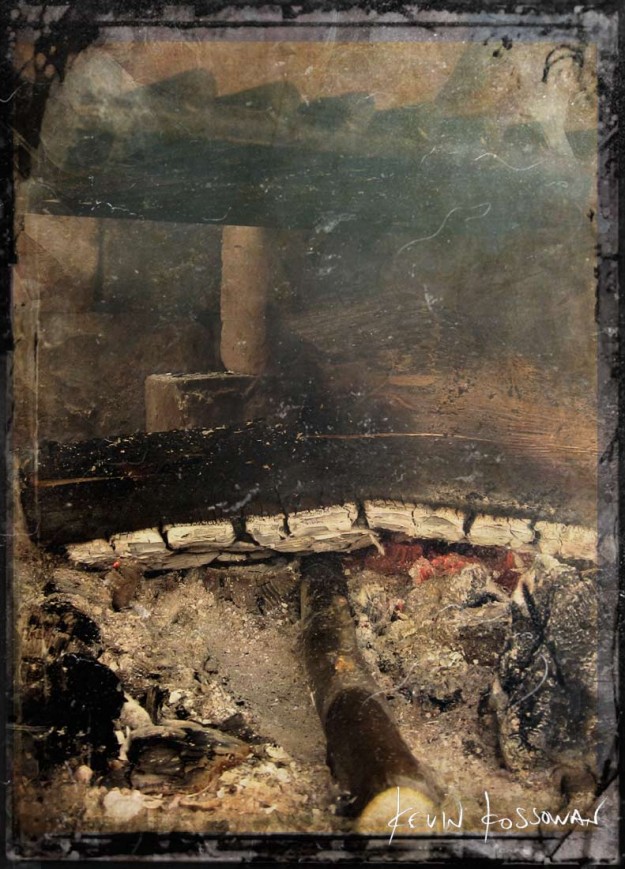 7 Comments on “Bacon Deserves Some Respect”