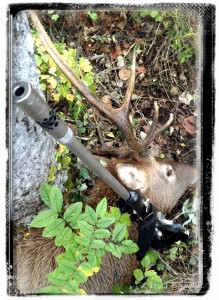 From The Wild episodes are planned out quite a few months ahead of time, and on the roster for season 3 is me going into my family’s ‘moose camp’. I’ve actually never been with tag in hand, as they always call bulls during rut, and I’ve always been chasing calves. The older I get, the more I want to participate, at least once, in this family tradition. There’s a 2 year priority wait for a bull tag there during rifle season, so this year, all I could get for a moose tag was a general archery tag. Hunting rules are complicated.

All that to say, I was in the boreal during early season, while moose archery was open. There was this window of time between Sept 17 when early elk season was open with a rifle, and Sept 24 when moose archery closed. Whitetail was open, bear was open. I was pretty sure we’d find something to harvest for From The Wild. My major cop-out from long, protracted blog posts is and will be: ‘watch the episode‘. A picture is worth a thousand words. An episode is about 31,000 pictures. [this one will be S2E8, released sometime in spring of 2016]

The short of it. I got to hear for the first time, elk bugling all around me, and our hunting party was successful at harvesting one opening morning. There was an explosion in the black bear population such that they’d spotted somewhere between 15-20 just on their ~1/2 section of land alone in 2-3 days. I ended up butchering 5 sides of bear. I brought in Allan Suddaby to do the cookery segment in the episode, which was long overdue. Overall, a crazy opener to what’s continued to be a stellar hunting season. 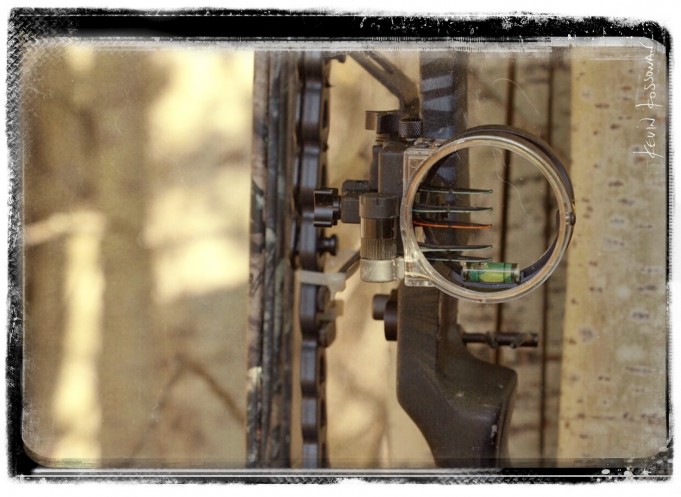