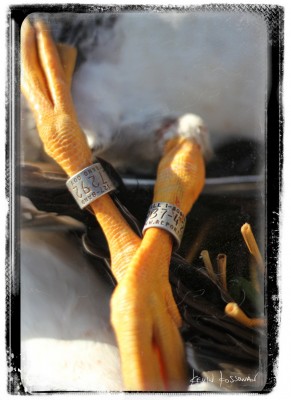 I grew up hunting geese and ducks southeast of Killam, Alberta. This summer, while shooting Episode 49, an outfitter that worked near that area asked if they could hire me to produce a video for their website. Default answer: yes. So down south I went to meet up with the outfitters, their guests, and many, many thousand geese and ducks.

As I get older I increasingly appreciate folks who are passionate about what they do, and carry with them a tremendous respect for some of the more challenging bits in life – like killing animals for food. Unlike many other ‘sports’, when spinning in the right crowds at least, hunting is a celebration of the season, moral fibre, ethical backbone, and respect for both the land you’re on and the animals you’re harvesting. This hunt had that vibe. I grew up around that vibe, but am well aware that not all hunting parties are cut from the same jib. So thanks to the guys involved in this one for being good advocates for what they do.

Having been the benefactor of some of the birds harvested, I can honestly admit that my appreciation for waterfowl in the kitchen has been greatly increased – which I’m excited about. More on this coming soon.