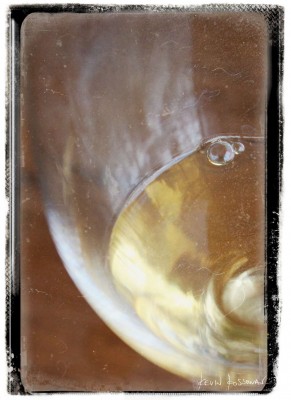 A few weeks ago I was chatting with a friend about apple-booze-making, something near and dear to my heart, and I learned that he had out-produced me in volume this past year. And I made a lot. It was immediately clear to me that we would have to get together to do a tasting of our products to check them all out, compare notes, etc. So we did. That was last week. And I made a discovery.

Last year, on apple crush day one of many, I opened a bottle of the 2009 vintage, then a year old. I had kept a half case back, tucked it in a top corner of my wine cellar, and was resolved to test one a year to track its evolution. So pulled the cork, and besides some light bubbliness, it was very austere and boring. The newer vintage was better by far. I was really disappointed, and had built a lot of capacity to properly age wine. Looked like this stuff was going to be like most white wines – lose its bright fruit after a year or so and tank steadily after that. It was so disappointing that I wondered what to do with the remaining bottles.

So at last week’s mega-tasting among other things we tried a 3-4 bubbly ciders, and 3-4 apple wines, including a vertical of the 2009 and 2010 vintages from my tree. And lo and behold, the 2009 knocked the socks off the 2010. It was unquestionably more concentrated on the nose and palate, and had a far better flavor profile. Lovely stuff. I enjoyed every last bit of that bottle. So what happened?!?! It shut down after a year [it was good young], and then perked up after 2? Not sure, but I can tell you that I’m extremely glad I have a few more bottles tucked away in the cellar for future years, and am relieved that I have space to age more of the 2010 and 2011 vintages. Clearly more research required. 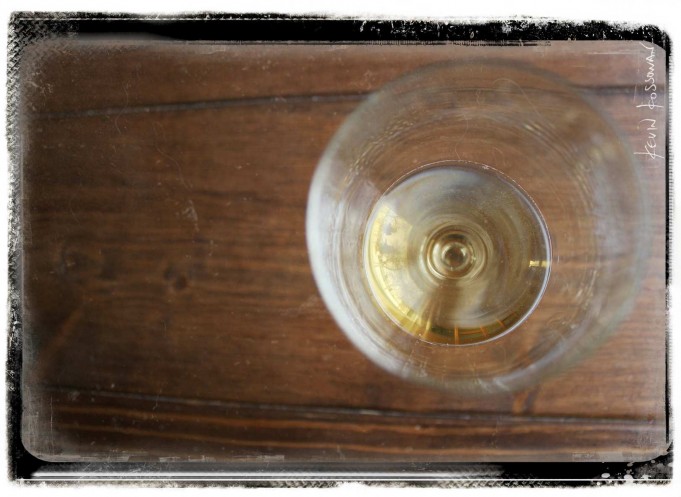 One Comment on ““Maybe Apple Wine CAN Improve With Age””