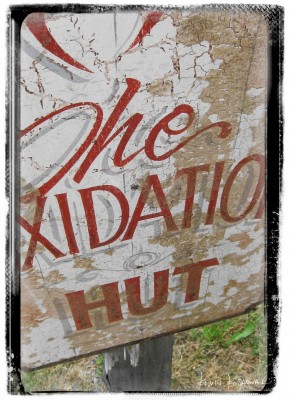 I dearly wish I could show you via video rather than photos and writing, as I had lined up a video episode for this wonderful place, and realized I forgot my DSLR setup on the lower mainland as we left the dock on the ferry towards Victoria. I don’t think I’ve ever claimed to be smart.

I’ve known about Merridale for a while, and had tasted some of their ciders prior to me falling in love with the stuff, but it was an eye opener seeing first hand the cider gold-mine of awesome they’re sitting on, and taste the gamut of their production. The only cider operations I’ve been to have been in Normandy, so it was nostalgic to be there. Nostalgic, and a little piece of me hopes: prophetic. I think there’s opportunity in this industry in Canada. Big time. All those varietals that grow here in abundance but folks don’t get excited about because they’re not good out of hand translates into cider potential. My nostalgia though was a little mis-sited, as the varietals they use are base more in the British cider culture. It’s all good in my world.

As with most new world producers, the methodology here is based on past winning formulae, with many a contemporary innovation. They make pommeau, for example, but not the way the French do – the french just mix 1/3 apple brandy to 2/3 juice and age it in oak 18 months. Merridale’s is actually based on cider to bring some of that flavour to the party, and they age it in oak a lot longer. Their cider product line is deep with variations on the cider theme – all of them interesting, my favorites being their dessert ciders and Normandie cider.

As with all new ag ground that need be broken, their operation is plagued by government foot-dragging. The distillation portion of the business, an important piece of the puzzle in my opinion, gets hammered with ~170% tax by the province, rendering profitability impossible if trying to hit a price point on a bottle that the market will bear. They’re working hard to change that. Until then, barrels of apple brandies sit in french oak until it’s profitable to bottle and sell them. C’mon BC gov’t.

This place is worth a visit, and worth supporting in general. Sadly, because their product is only shelf stable under refrigeration, transportation far and wide has not been feasible. So despite this being the closest cool cidery to me [closer than France, that’s for sure], I still can’t buy the stuff here. One day. Until then, I still heart Merridale. Bravo. 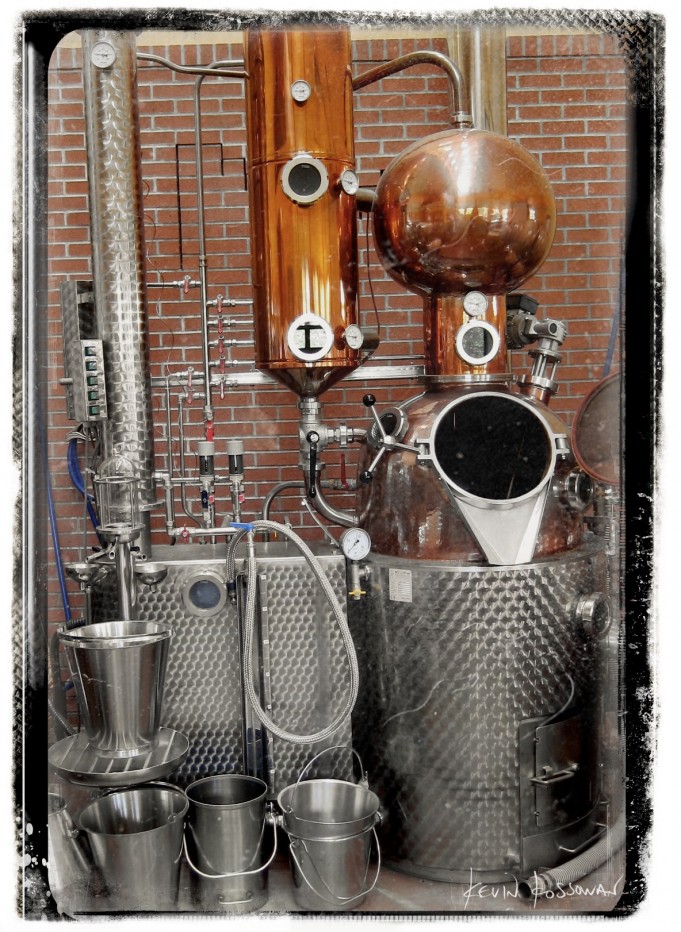 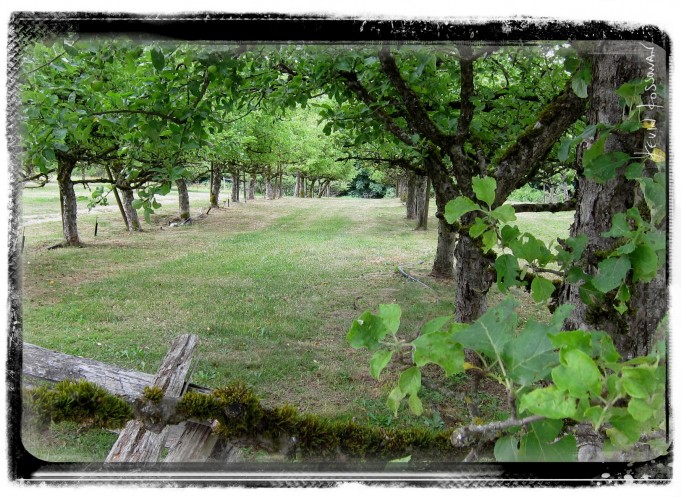