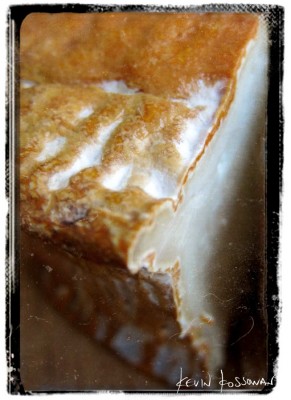 In 2006, a more than fledgling foodie at the time [and the year I started blogging], my wife and I spent a month traveling through western and eastern Europe, seeking regional food specialties. On that trip, having felt I knew cheese well, I went to France for the half-dozenth time, and had a major cheese awakening. Overall, their cheeses, even their brie de meaux – were raunchy. Barnyard, stinky, rich kind of raunchy. The French must come here, eat our ‘brie’ or ‘camembert’ from the box store and wonder what the heck we did to it. It’d be like the wonder bread of its cheese type. It’s true. What you know of as french cheese here is not representative of the norm there. When it comes to cheese, the French do ‘intense, earthy’ and we do ‘plastic, toilet paper’.

On that same trip, while in London, I stopped by Neal’s Yard Dairy to check it out [amazing], and asked [oops] for their raunchiest cheese. I figured I was all brave and stuff. Yeah, right. I was offered a cubic centimeter of an innocuous looking soft ripened cheese, a little goopy, and thought ‘really, is that the best ya got?’. I made the mistake of touching my video camera after touching that cheese, and we were many countries into our trip before my camera quit stinking. Lesson learned.

Because I gave them some of my time helping their business, Holly hooked me up with some wheels of goat’s cheese to cellar. This is the wheel of Tomme I acquired in early Oct 2010. It has seen 90+% humidity and temps between 2-7C since then. I’m guessing the moisture content was quite high on this one when made, as it’s still got a very moist texture – almost  havarti-esque. But let me tell you. It’s a shit-kicking on the senses. Pardon the language. But it’s true. It’s a concentrated pile of aroma and flavor – mostly nut driven, with a pile of complexity slammed up your sinuses and down your palate. You still taste this bad boy lingering in your head a half hour later. It is a cheese the French would stamp with their approval. Admittedly, it’s  a touch OTT for me. My pansy Canadian palate is still not accustomed to this pile of experience intensity. But I know many would feel otherwise.

So I now have about 1.5 kg of sense-pummeling-palate-mosh-pit cheese. Time to hook some raunchy-cheese-loving friends up, as there’s no way I can pile through this much crazy cheese. What’s amazing to me is that a cheese that can taste like a mild cheddar young, can go to vastly different places with some age. Such fun research. 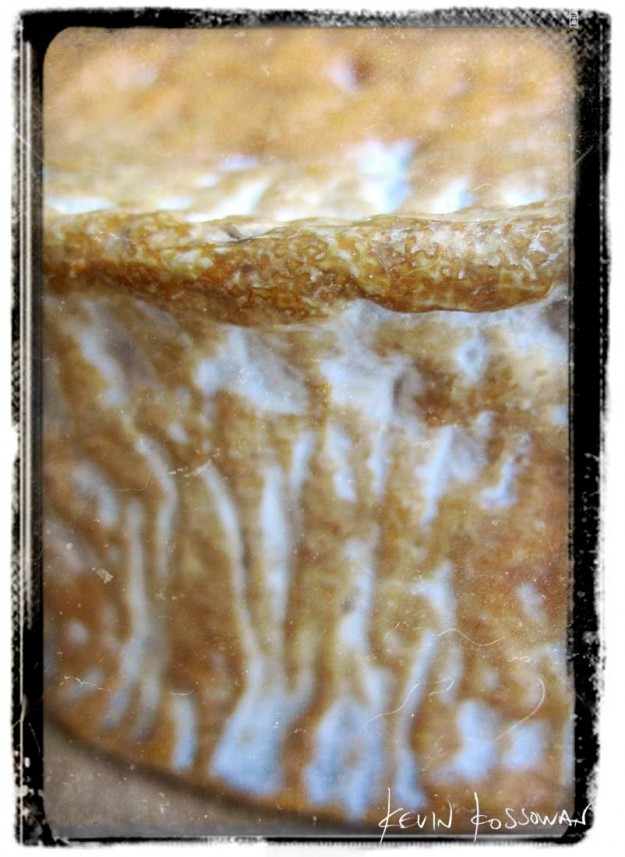 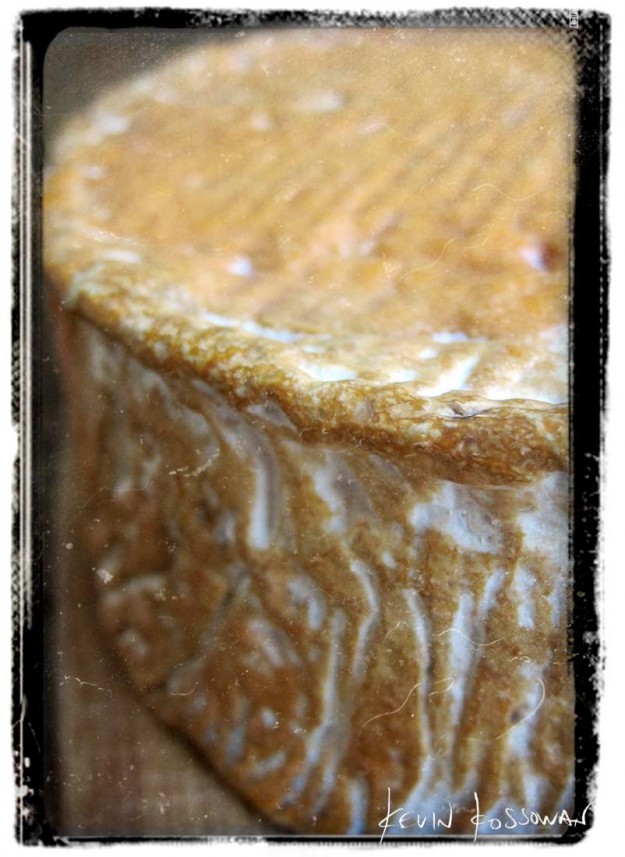 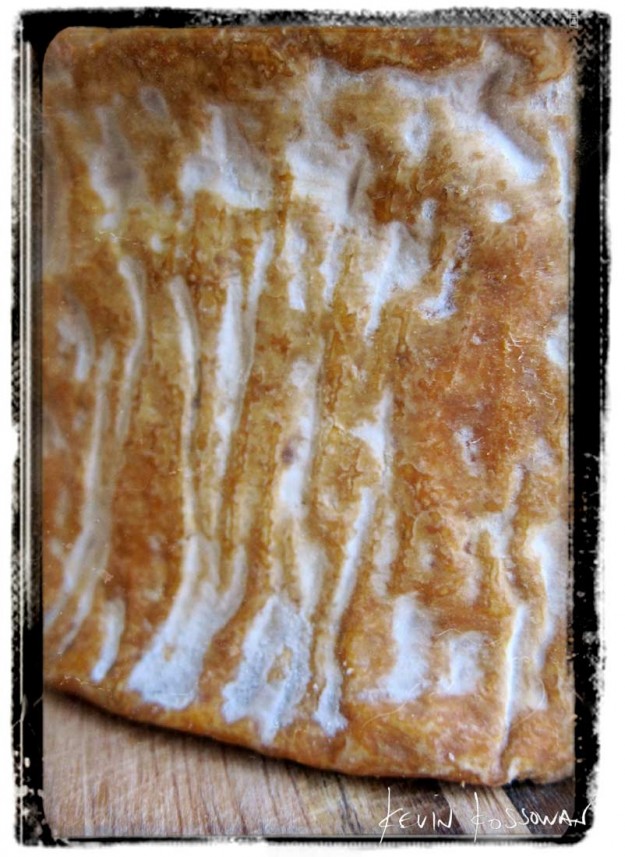 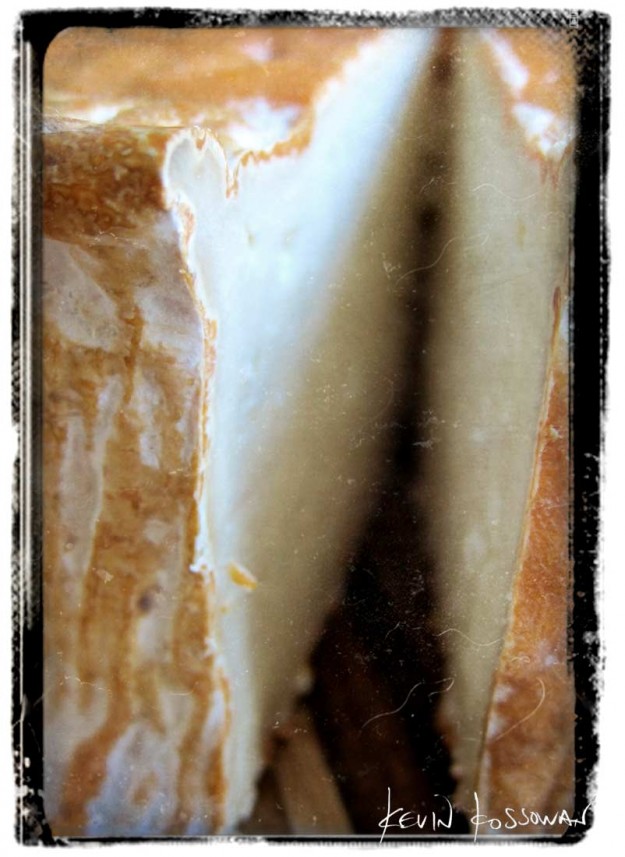 13 Comments on “My Palate and Sinuses will Recover, Honest.”