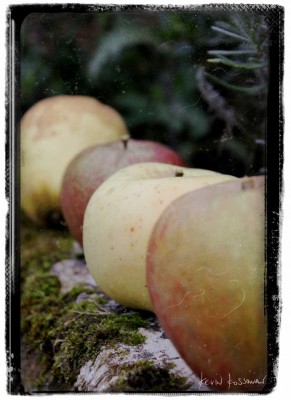 I’m back. Not surprisingly, Normandy was quite the beautiful adventure. I was there to educate my palate, learn some methodology in cider and calvados production, and most importantly to glean from their centuries-old apple food culture. I live in a place of copious amounts of largely wasted urban apples, with a brand-newly emerging scene surrounding how to save them and what to do with them. Thankfully the Normands already have much of this figured out.

I stayed right on the cider route in the Pays d’Auge. I visited many producers, who each make a mind-numbing array of products. A producer would typically make a pasteurized apple juice, a couple different ciders, a poire [sparkling pear cider], a pommeau [blend of calvados and apple must], and a long lineup of calvados of different ages, ranging from 2 years to 40+ years old, cider vinegar, and often a few other creations. Some produced for up to 3 appelations: Calvados AOC, Calvados Pays d’Auge AOC, and Donfrontais AOC – and would then have calvados made differently according to each set of appellation rules. I also had the good fortune of staying on an apple farm that used to be a producer, but now grows fruit for domaine Huet in Cambremer. 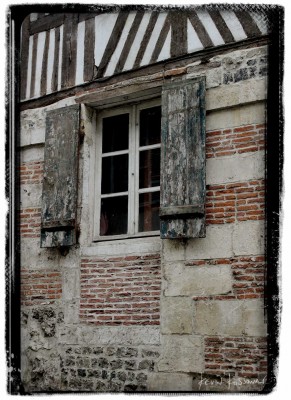 A few myths were dispelled. The biggest is harvest method. I’ve often heard not to make cider or apple wine from wind falls. The french have machines that shake the shit out of the tree to make all the fruit fall, then they blow them into a row with a giant leaf blower thing on a tractor, then broom them up with another tractor attachment. All the while any apples that had fallen and were rotting or busted with bugs, etc – all go with the good ones. They then wash and do a triage – thank God for that. It made me grateful we are at a scale at home that easily allows hand-picking and choosing only the best fruit. Seems like a preferable approach. Their harvest also spans September to December, so often the machinery is shared amongst producers, as they have so bloody long to get the job done compared to most type of fruit harvesting where time is of the essence.

The fruit is then sorted by type, broadly speaking into sweet, acid, and bitter categories and crushed and pressed together as such. They then blend afterwards to get to a product they’re looking for. The variability is huge from vintage to vintage. They may or may not get fruit from the same growers each year. Some apple varieties may or may not have done as well as a previous year. Harvest timing may not have been the same – didn’t see any refractometers micro-managing sugar content.  Leaves a lot of quality control in the hands of the cider maker. Another myth that was dispelled for me was apple dropping as an indicator of when to harvest. The orchard I stayed on had fruit all over the ground, yet they said they were still 8 days or so out from harvest. Perhaps that’s when the harvest machines were booked. Most people I know start to freak out about harvest the moment an apple hits the ground. This year, I’m trying my hand at being patient on my tree, collecting windfalls and refrigerating them, but otherwise leaving the apples up: better flavor, more sugar. 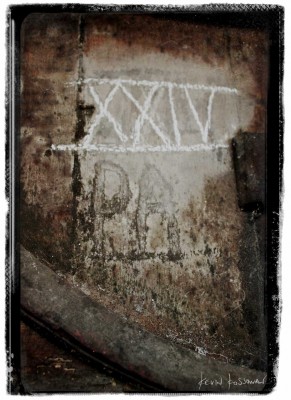 Another piece of variability between producers was use of oak. Oak is decidedly important in the calvados equation, making the difference between an apple eau-de-vie and something that they could call calvados. Some used new french oak [has to be french to meet appelation requirements] for a year or two, then aged in huge old oak casks for decades. One producer I visited simply puts the calvados in huge oak barrels [oldest one I saw was from 1792] which puts a decidedly less oaky stamp on their products. Whether that’s good or bad is a matter of personal preference.

Among many, many other things, I left there with a flow-chart of products I would now like to make with my apple must, as they do. The two products I fell hardest for were pommeau, a blend of apple must and calvados yielding a fruity, semi-sweet, 17% alcohol piece of deliciousness, and the plain-old pasteurized apple juice. A properly blended apple juice can be intensely complex like a nice white wine can be, such a pleasure compared to what we’re used to out of a box. I’m also keen to have a go at bottling some fermenting must to enjoy some hard cider – which generally has an assertive fermenty stink that certainly isn’t for everyone, but if super cold can be refreshing like a cold beer, when well made. 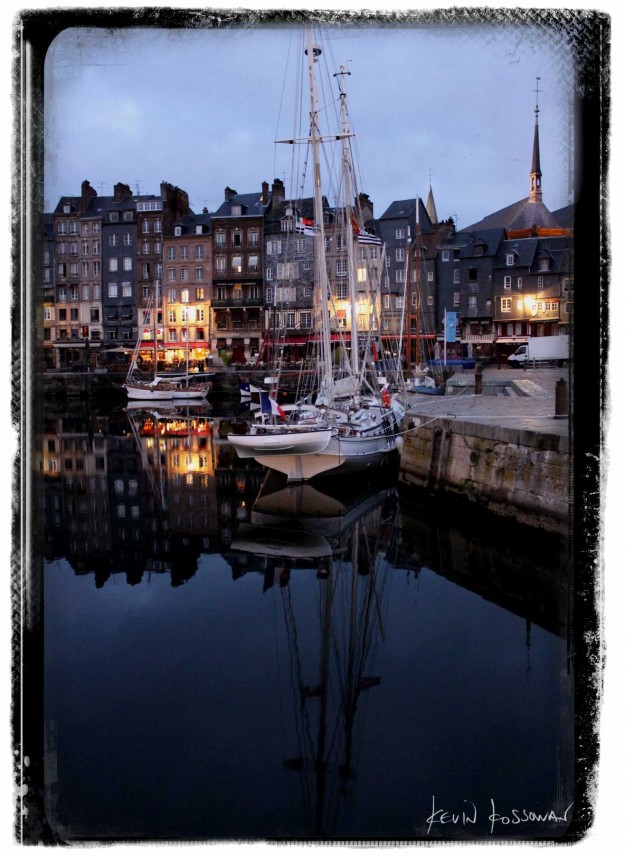 7 Comments on “Normandy, Part 1: How They Do Things”