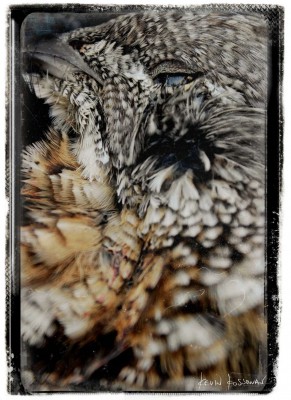 I was lucky this year. I got up to my moose hunt only a day before the snow. Ruffed grouse , although well geared up with cool anatomy to walk on it [see photo below], they seem to go in hiding when it snows. If the trails and roads are bare, they’re often found simply standing about the side of them, especially if it’s sunny. My first outing of the hunt, we happened upon a grouse, and as is often the case, once we found the one, we found more in the grasses and bush around it. An evolutionary foible of the ruffed grouse is they don’t try very hard to get away if threatened. That’s a nice way of saying they’re really dumb and easy to shoot. So I was able to get all 3 of them in this particular group. With the bag limit having been knocked down from 10 to 5 this year, a single group of 3 was happy-making, considering they weren’t our primary objective – calf moose was the goal, more on the big-game portion of the hunt tomorrow.

Ruffed grouse is the lightest, most delicate of the grouse that live around me. Their meat looks like domestic chicken and is mild and delicate, but with a distinctive twang uniquely their own. Spruce grouse is a red meat, and decidedly sprucier. Sharp-tails are somewhere in the middle, I find. I’ll take ruffed grouse 3:1 over any other, any day. This is one seriously under-appreciated local bird, and why that is, I have no idea. It’s not available in a box-store, I guess. I noticed @offalchris is bigging-up local-to-him grouse onto his menu, so props to him for that. @Hank_Shaw, I know, I should have plucked them. Didn’t have time. Had bigger fish to fry, so to speak.

As it’s not a regular meat in my kitchen, I’m going to have to give some thought as to how exactly I’d like to treasure and enjoy it. I bet it’d be good with highbush cranberry jelly – poultry and cranberry done ‘bush-style’. Breaded and deep fried into a chicken-finger with honey-mustard? Fricasseed in a wild-mushroom cream sauce? I’m sure I’ll think of something. And I’m guessing I’ll be wishing we’d found more before the snow came. 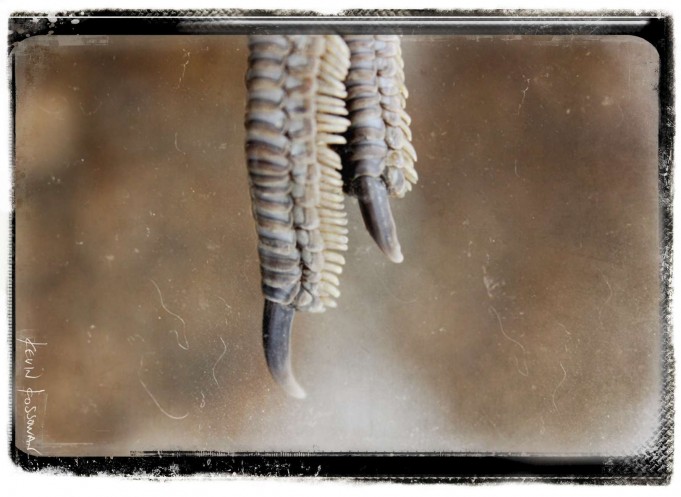 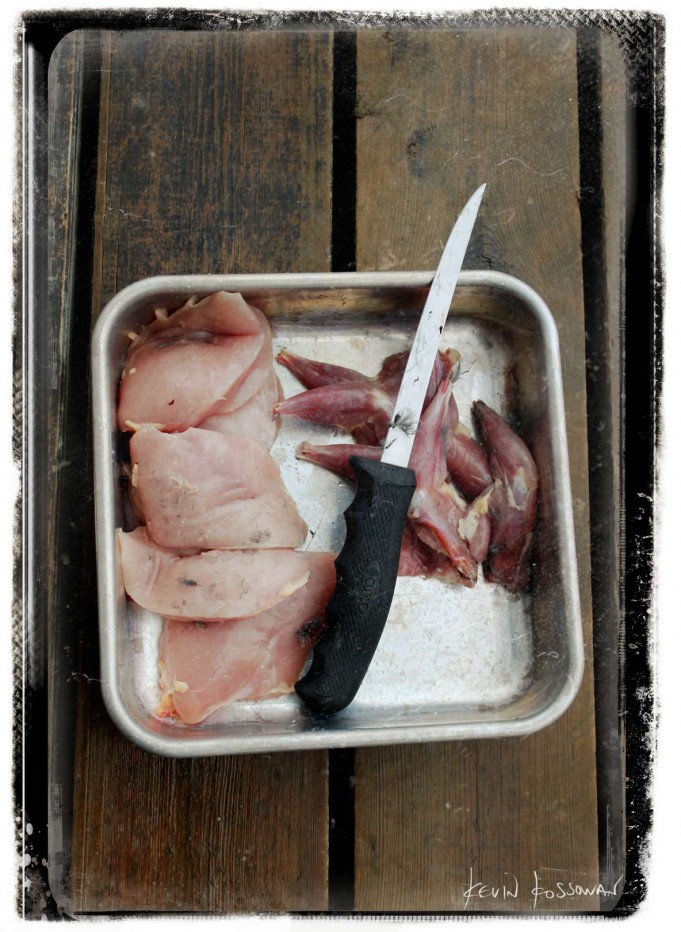 3 Comments on “Ruffed Grouse: Before the Snow”